Long time member of the Board of Governors and Executive Committee of the Washington State Association for Justice.

Gregory Price was recently rated as a Top Personal Injury Attorney on Avvo based on real client feedback.

Were you a victim of an animal attack? If the pet owner is found liable, you could be entitled to compensation.  Learn more.

Involved in a motor vehicle accident? It’s important to know your legal rights. Let us help you navigate the process.  Learn more.

Injured due to an intoxicated individual who was negligently over-served alcohol?  Learn more.

Injured on the job? Construction sites can be a hazardous work environment. Know your rights.  Learn more.

Questions? Set up a Consultation.

Slip and fall as a result of a hazardous condition on someone else’s property? Determine whether or not you have a case.  Learn more.

Death of a loved one due to negligence? Help decrease the likelihood that such a tragedy ever occurs again.  Learn more. 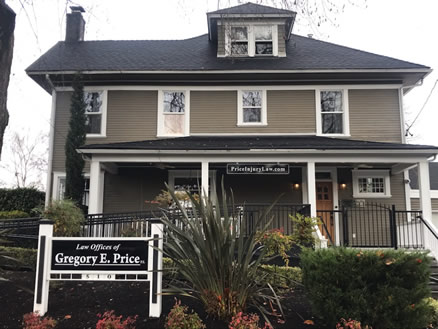 The Law Office of Gregory E. Price, P.S. specializes in personal injury and exclusively represents individuals injured by the negligence of others in the Vancouver, Washington and greater Portland metropolitan area. Greg has been practicing in the personal injury field for over 30 years, and is licensed in both Oregon and Washington.

Greg has given presentations to WSAJ’s Continuing Legal Education programs on issues as diverse as police pursuit cases and the specific legal requirements necessary for resolving the personal injury claims of minor children. In 2015-2018, Greg has presented a series of presentations to the Clark County Bar Association specifically focused on selecting, handling and litigating personal injury cases.

Greg resides in Ridgefield, Washington, near Vancouver, and his community activities included serving as a board member for the Friends of the Ridgefield National Wildlife Refuge, which supports environmental and cultural programs associated with the refuge. In 2012, he received the Washington Association of School Administrators’ Community Leadership Award in connection with his role on a bond leadership team that was successful in passing a $47 million facility improvement bond for the Ridgefield School District. It was the first bond for facility improvements passed in that school district in more than 20 years. However, Greg’s greatest enjoyment from his volunteer work has been coaching baseball, basketball and football at the youth level.

Greg is an avid sports fan. He enjoys skiing, boating, biking and other outdoor activities with his family.

We Don’t Receive Compensation Until You Do 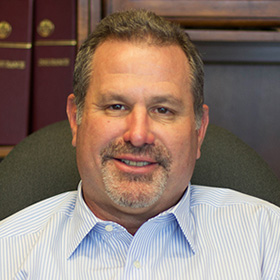 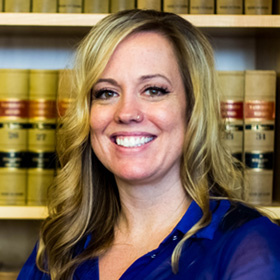 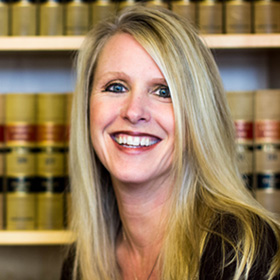 Reviews from some of our clients. Click here to leave a review for us.

Law Office Of Gregory E. Price, P.S.
5.0
Based on 27 reviews
See all reviewsWrite a review

nathan hixson
19:25 17 Nov 22
Greg never disappointed me nor did the staff in his office! They always answered when I called or emailed! I wouldn’t choose anyone else to represent me thank you law office of greg price! Couldn’t have done it without you

Suzanne Tatman
21:01 19 Jan 22
I was injured in a Head-on Collison by a drunk driver literally 3 days before the covid pandemic and our country was shut down. I had never been in an auto accident before and I had no idea what to do to recover from such an event. I knew I had to do my homework and started reading reviews and looking up what info I could find on the lawyers in my town that could handle my case and get me what I deserved. That's when I found Greg Price. He met with me and told me that all I needed to do was to worry about my recovery and he would do the rest. And that is exactly what we did.Greg handled all of the financial side of my medical bills and making arrangements for treatment so that I didn't have to pay until my settlement came in. During the pandemic, when money was tight, I didn't have that extra burden of paying for medical bills that at the time I couldn't afford.Being the victim in the criminal case, Greg was there with me thru everything from explaining the process, to sitting in on the telephonic depositions with the prosecutor and defense attorney. He consistently kept me and my best interests in regards to the case a priority.At the end of it all, I'm walking away in a way better place than had I tried to do this by myself. And I didn't have to worry and have all that extra stress of figuring out any legalities or financials. Greg was able to get me the full limit from the other guys insurance company and we didn't have to go to court.I'm very confident in Greg Price and his abilities. He has been doing this a very long time. And he handled my case very well. He was insistent when he needed to be yet friendly enough to get what i needed. He handled things prudently and professionally.Now, my daughter uses him and i will continue to use him as my attorney for the rest of my life. If it's not his area of expertise he will recommend you to a lawyer who is the best in whatever field you are looking for.I have no regrets whatsoever and if you choose him as your attorney, I guarantee that you won't have any either.

Andrew Poonka
02:42 22 Jul 21
My wife got in a car accident, where she was hit from behind. Before stepping into the office of Greg Price, I checked with a few attorneys and was not impressed with them at all. Mr. Price was totally different from the beginning as he quickly made time available to meet with my wife and I. At our meeting with him, we were impressed with how simply he explained the whole process from the beginning to the end. We felt very secure that he will do everything possible to get the best results for us, even if it comes to representing us in court. At the same time, he is very professional and very easy to talk to. Gregg and his wonderful team did an amazing job of staying on top of our case. We usually got a response most of the time within 24 hours.Everything went exactly how he said it would. In the end, we got even more than we expected. We were very satisfied with his job and happy that we have found such a great person and attorney. I thank God that He brought us to him.

Adam Phillipe
21:35 15 Jun 21
Greg came off compassionate, caring, and transparent in his calculations on what my claim would be worth and why. He assisted me every step of the way over a 2.5 year process including surgery and rehab. Greg became a friend and someone I could trust to always put my best interest first. I'm happy and thankful that I crossed paths with Greg as the outcome from a legal standpoint was exactly on point with what he said it would be from the beginning with no surprises whatsoever. Thank you!

Leslie Krake
18:17 27 Apr 21
Greg really cares about his clients. He is extremely helpful and just a pleasure to work with. He is honest and never acts like you are taking up his valuable time. I would recommend him to anyone going up against an insurance company. He is worth every penny!

Pat Krake
23:54 10 Mar 21
Greg Price did a great job for me with my auto accident. He listened, was patient and is just an all around nice guy. He was helpful even before I signed up to use him. I wish all attorneys were as great to deal with!